Our focus is on driving value for you 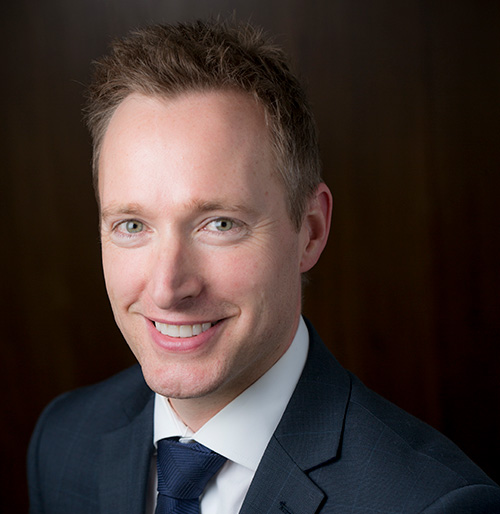 Prior to establishing Nemean, Tom was the Global Head of Investor Relations & Corporate Development at Sirtex Medical Limited (ASX:SRX) and a member of the Senior Leadership Team.  Sirtex is a global medical device player focused on the sale and development of innovative interventional oncology products and was an S&P/ASX 200 Company (also a Top 100 Company from 2015-2017) prior to it being sold.  In financial year 2018, the Company recorded revenues of $219 million, an underlying Net Profit After Tax of $41.5 million and operating cash flows of $56.0 million.

In January 2018, it was announced that Sirtex was to be acquired by Varian Medical Systems (NYSE:VAR) for A$1.6 billion.  In May 2018, a consortium led by CDH Investments, a China-based alternative asset manager with over US$20 billion under management, announced a superior takeover proposal for Sirtex, valuing the company at A$1.9 billion. The transaction was successfully completed in September 2018. This corporate deal represented the largest ever medical device transaction in Australia by value and was a Top Ten Med Tech M&A deal globally over the previous 12 months.   The exit price of $33.60 per share represented a ten year average annual return of over 27% for investors.

Tom was instrumental in developing corporate strategies designed to maximise shareholder value.  This included expansion of the share register targeting US and European institutional investors, several group-wide restructuring plans, initiating and execution of share buy-backs, an active non-core asset divestment program and the assessment of M&A and other partnering opportunities to drive value.

Tom holds a PhD (with commendation) from the University of Adelaide and an MBA from Deakin University. He is a Member of the Australian Institute of Company Directors (MAICD) and the Australasian Investor Relations Association (AIRA).

Tom is currently a Non-Executive Director of the Liver Foundation (Australia).

We offer an unrivalled client experience, with a hands on, expert approach in everything we do.

Partner with Nemean. Get in touch to find out how to get started.